The Different Types of Mixing Equipment

The Different Types of Mixing Equipment

Honestly, when I think about mixers, my mind subconsciously drifts into the yummy treats and smoothies it can prepare. Pizza dough, shredded cheese, dips and purees are some of my favorite food slurries all thanks to my blender and food processor.

These mixing equipment have amazing mixing attachments that any baker and food preparer ought to know. Likewise, industrial mixers used to make mixtures in large batches have the same mixing principles as that of the Kitchenaid you’re using to prepare meals. 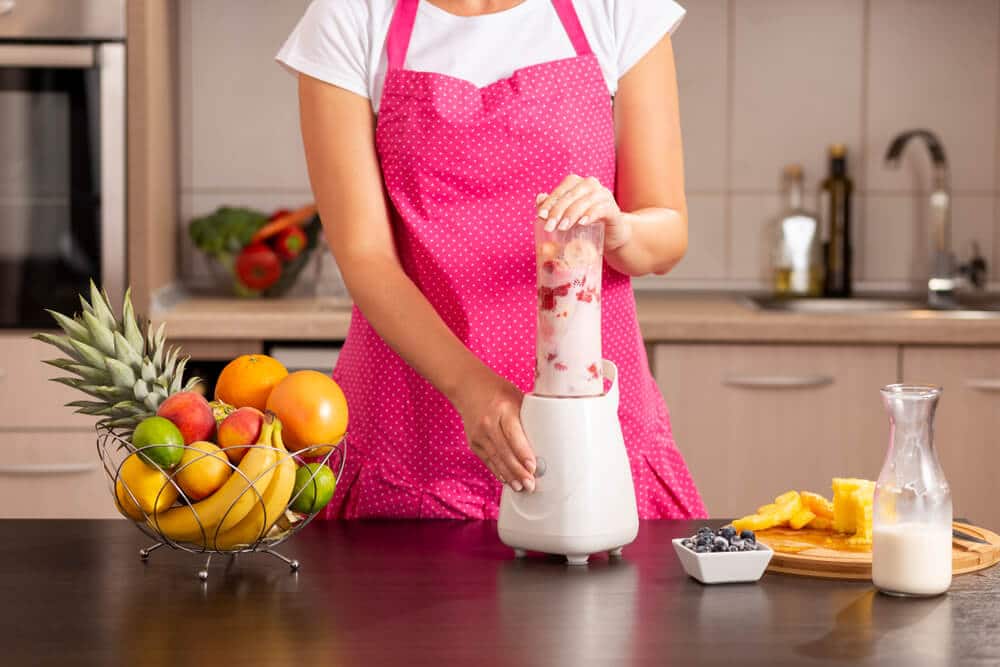 So today’s good topic on mixing is sponsored by your favorite texturally-luscious creme brulee!

To start off, here are some things that are common with kitchen blenders and industrial mixing equipment:

Now that we’ve gone through their similarities, let’s dive deeper into the specifics of process mixing.

Food processors are meant for labor-intensive applications such as milling vegetables and fruits. Blenders, on the other hand, are ideal for liquids.

In a large industrial mixing spectrum, there are tons of industrial mixers to choose from, varied by the way they are supposed to mix components. Some mixer configurations are constructed for adhesives and gums, while others are for milk homogenization to cherry mixing.

Industrial Mixers may also range in size such as laboratory mixers for testing to large production mixing units. The action of the ingredients being mixed may also depend if its sheared, agitated or tossed and turned such as powders and solids.

It matters what mixing equipment you buy as at the end of the day, your ROI’s sake hugely depends on the efficiency of your mixer to achieve smooth and homogenized blends.

What are the Different Types of Industrial Mixers?

Listed below are some of the types of mixing equipment. You may see that some of these industrial mixers are offered by Ginhong.

This one’s fun. What I like about this mixer is the rhythm it produces when it tumbles. Drum Tumbler mixer is usually for powders and solids, but in some cases, liquids are also accommodated. The movement of the tumbler rotates the solids up and down. Gravity plays a role in mixing the products and drum baffles aren’t even needed at times to break solids into smaller particles. 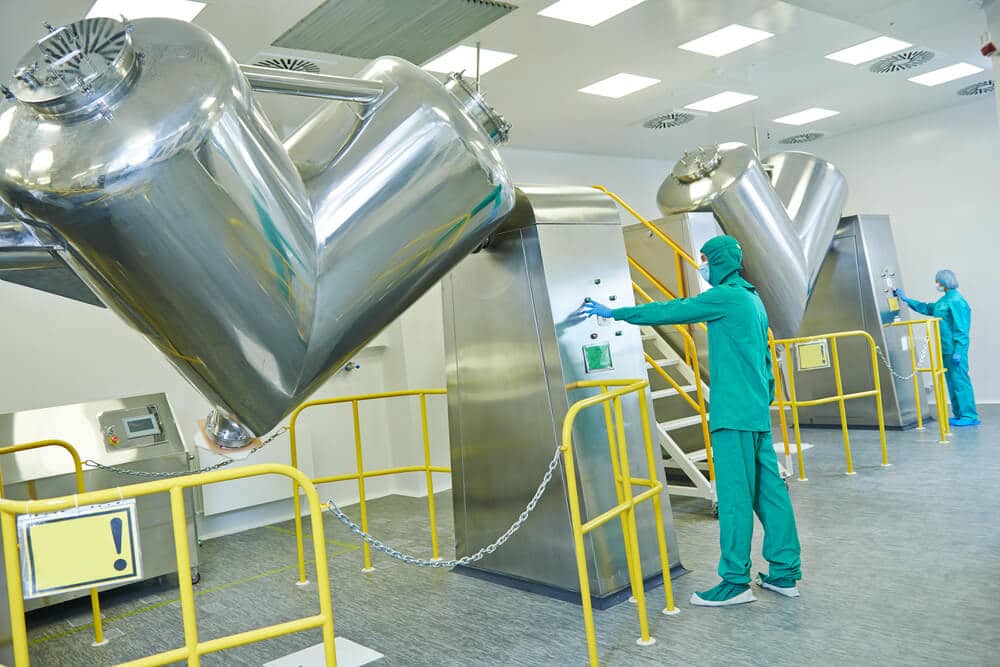 2. Ribbon Blender – This mixer is for bulk solid and powder blending.

It has a blender configuration that completely de-lumps powders through its long, intersecting, ribbon-like paddles. Although it is very effective in mixing and attaining homogeneity, it is more expensive than paddle mixers and is much more difficult to maintain.

Nevertheless, Ribbon blenders are used in some pharmaceutical industries to achieve the most accurate portions of powders mixed.

A central shaft axis holds the paddle blades. It is commonly used in dry mixing, but can accommodate liquid-solid mixing as well.

In top-load washing machines, you can see agitation in the move. In the center is an agitating blade that remains stationary while it agitates the water in the washing machine as it rotates.

Agitators used in industrial processing of food and beverage has the same principle and configuration. Impellers are attached to the central axis shaft that rotates the liquid or at least cause agitation to the liquids.

Blending thick substances is a sore for Agitators. These type of equipment is not recommended for very viscous products. Agitators lend themselves to a range of functions such as blending miscible liquids, dissolving a gas into a liquid, connecting or dispersing liquids which are unable to mix, suspension of solids in liquids and heat transfer in agitated liquid.

There are two types of agitators: axial and radial – which, as their names suggest, comes from the angle the impeller blade contacts the plane of the rotation.

The blade creates an angle that’s less than 90 degrees with the plane rotation. Because of this, the locus of flow happens along the axis of the impeller.

Radical flow blades are parallel to the axis of the impeller. This causes radial flow impeller releases flow beside the impeller radius in distinctive designs. 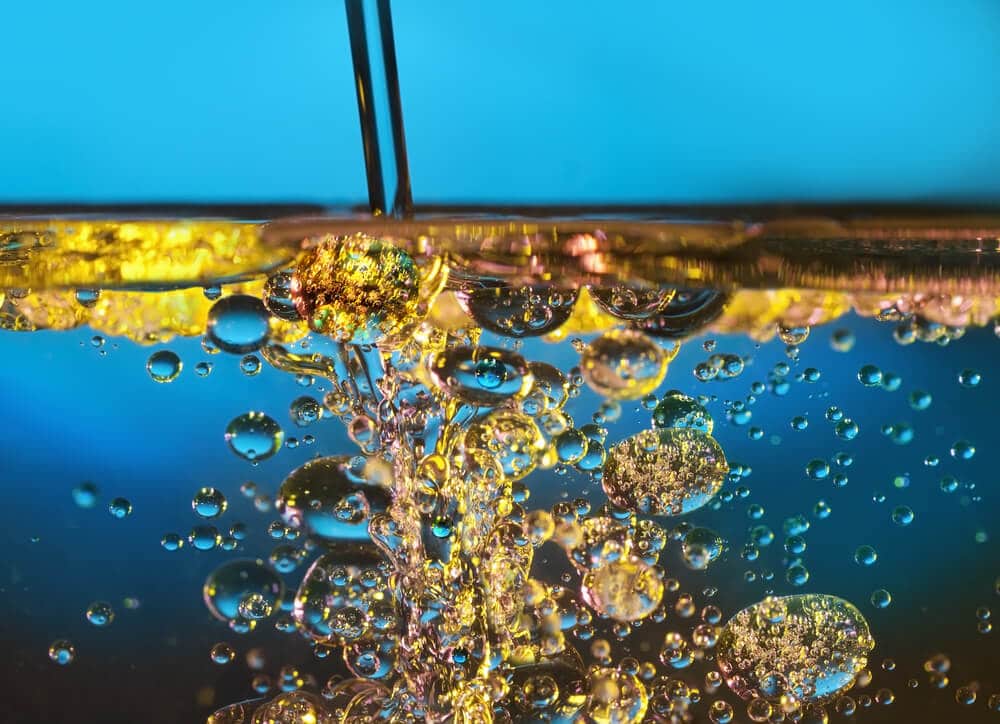 Oil and water are two substances that are definitely not miscible. In cases that require a completely emulsified and homogenized mixture of these such as in making lotion, sunscreen, lipstick and in many cosmetic mixing applications, an Emulsifier is used.

This is a special mixing equipment that not only uses pressure to completely mix liquid-liquid substances, but also incorporate high shear and isolated vacuum-filled equipment. Vacuum emulsifier homogenizers incorporates the action of a centrifugal force, driving materials into the workhead to break them up into smaller particles.

In the case of milk and cream, cream is composed of large fat molecules which separate from milk due to the huge difference in molecule size; emulsification breaks cream molecules down so they are similar in size to milk molecules.

This mixer applies extreme force, shear and pressure on the liquid or materials to homogenized the mixture.

Ginhong offers a variety of choices for homogenizer. They have listed products that goes for either continuous or batch production units. On a budget? Don’t you worry because they also carry homogenizer units for small-sized companies running on a budget.

Imagine running a your single shaft mixer with very thick slurries such as pasty ingredients, putty and wax compounds. This would surely cause your mixing equipment to buckle and fail. Thankfully, heavy duty mixers such as planetary and multi-shaft mixers are designed for mixtures reaching very high viscosity ranges above 750,000 centipoises.

For inquiries on which type of mixer best suits your application, don’t hesitate to leave us a message. 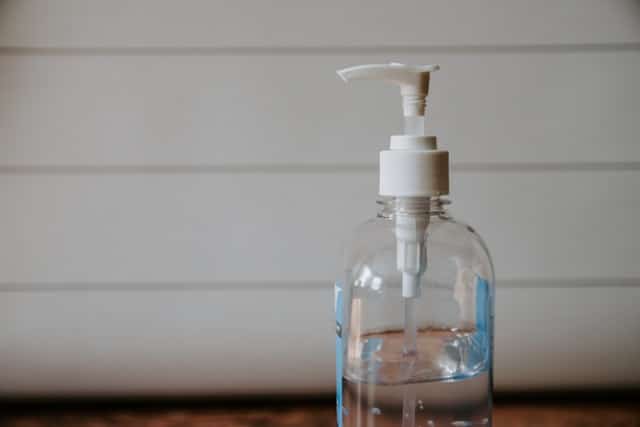 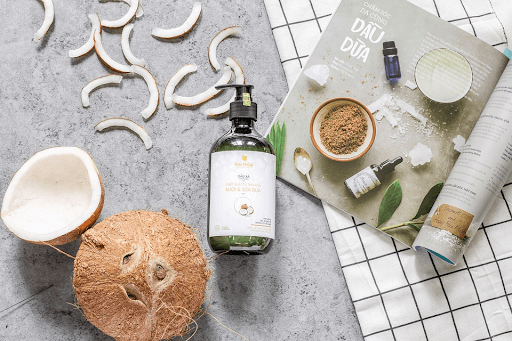 How to Produce Shampoo From Scratch [All Equipment Listed] 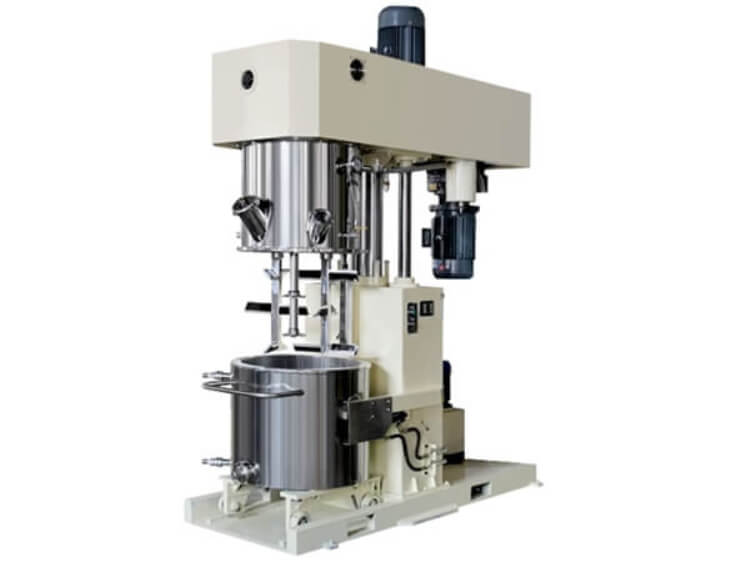