Ginhong is a professional mayonnaise manufacturing equipment supplier in China, our mixers widely used to make cream, ointment, lotion and emulsion in cosmetic, pharmaceutical, food and chemical industries. Follow the product links below to choose which Vacuum Emulsifier Homogenizer can meet your mayonnaise manufacture requirement. 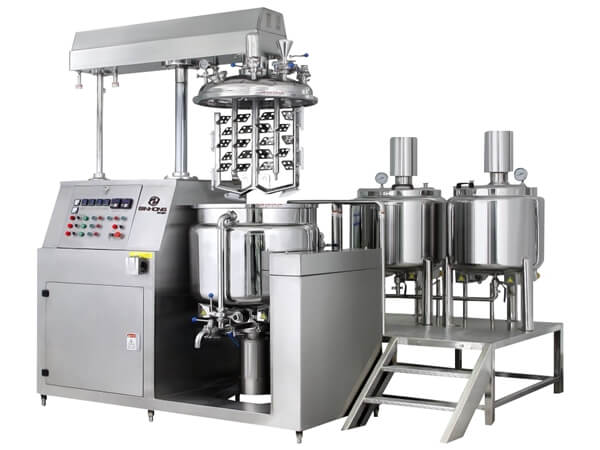 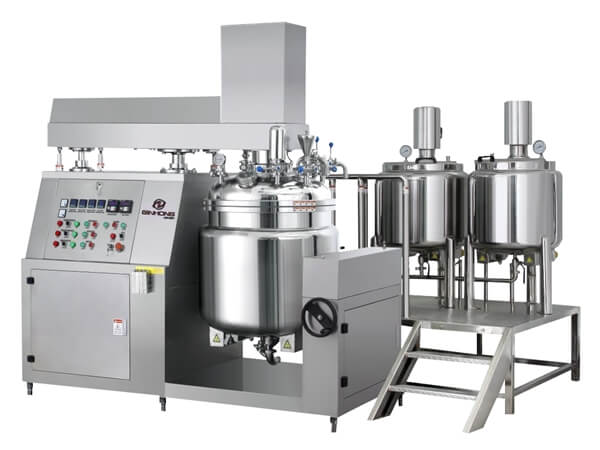 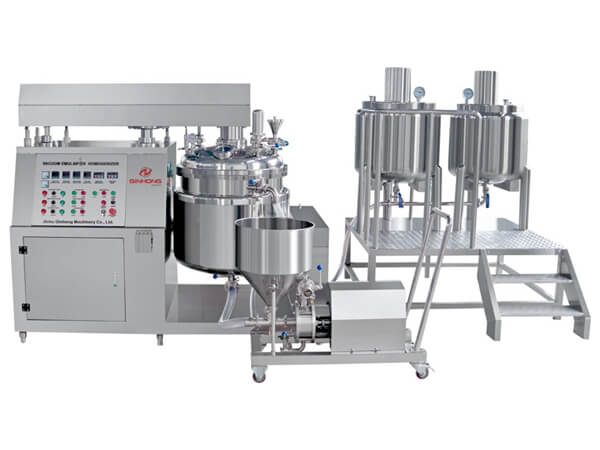 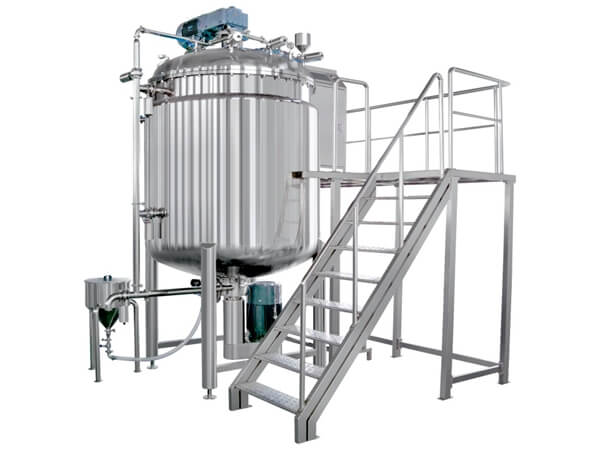 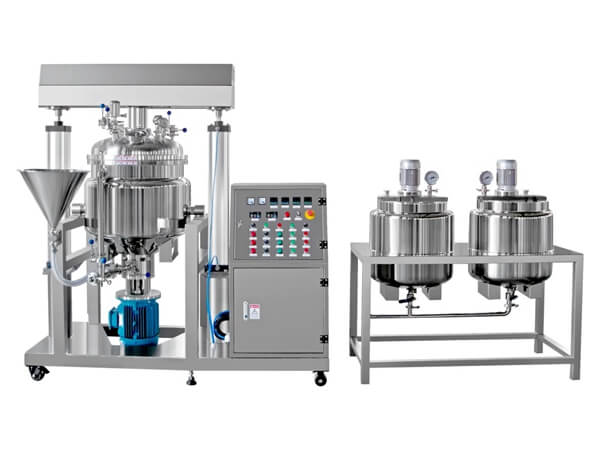 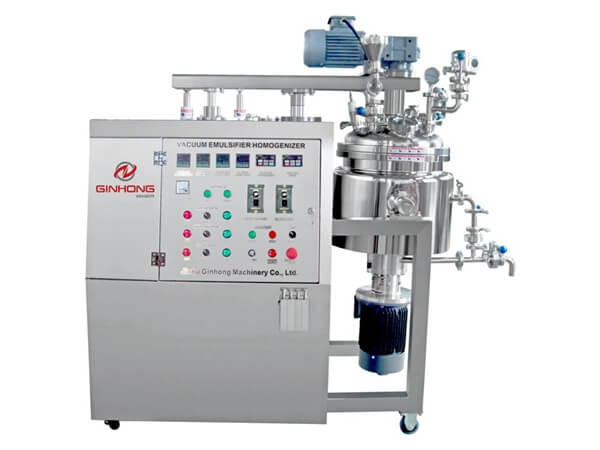 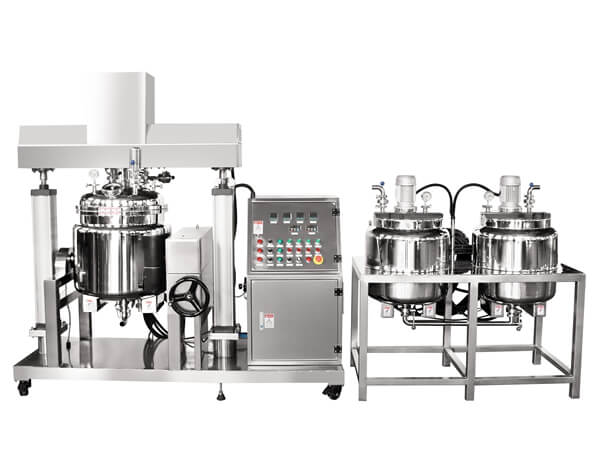 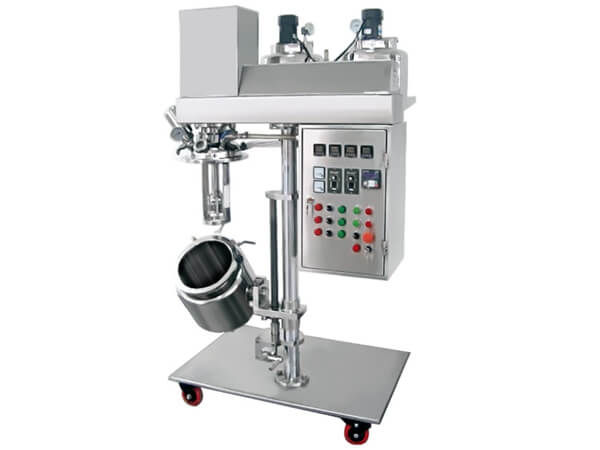 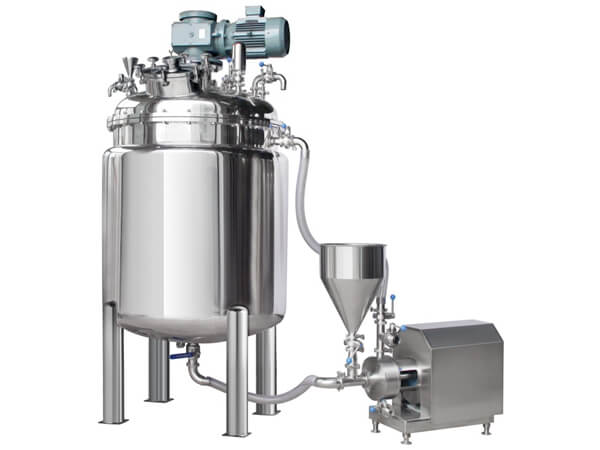 Request A Quote for more details

People just love food and in almost any occasion, Mayonnaise is an important ingredient, like butter. It’s that thick, creamy sauce that goes with any snack or meal we whip up in the kitchen. Mayonnaise not only goes with a cold salad but also with special meals that would be nothing without it such as Shrimp Rolls, Tater Tots, Crab Cakes and many more.

We often read recipe articles like “How to Make Homemade Mayo”, or a “Do it yourself Mayonnaise” so popular now in the internet, but recipes and steps in making Mayonnaise goes way back in the early 19th century. The earliest common method was combining ingredients such as raw egg yolk, salt and oil in a bowl and stirring it while occasionally adding vinegar until the sauce thickens.

Now, recipes are one thing in making a successful Mayonnaise, but mixing is another thing to look upon. It is in the manner of perfect blending that an emulsion of all the ingredients would result in a smooth, homogenous and tasty Mayonnaise would be ready for use.

Mayonnaise is an oil-in-water emulsion usually containing a minimum of 65% vegetable oil up to more than 74%. Aside from oil and water, its mixture contains vinegar, spices, flavors such as sugar, salt and mustard and stabilizers in the following proportions:

We can see from the above formulation that the ingredients have varying viscosities that would place major considerations in the overall design and manufacture of a Mayonnaise mixer. Proper mixing of Mayonnaise ingredients is detrimental in making good end-products, thus a predetermined type of mixer, its speed, number of agitators and number of blades and the manner of how it would be mixed are paramount in making a homogenous mix.

Upon starting the production, the following procedures are commonly followed in Mayonnaise production:

Yield of Ingredients in Maximized

Easily adapted to variations in product type and recipe.

Agglomerates can be easily dissolved.

The overall mixing system forms a close loop, meaning it prevents unwanted air from entering into the system. With less to no air entering the system, cavitation or formation of bubbles in a liquid, which causes blade damage, is prevented.

The scraper gathers material wastes which can be collected without process interruption. 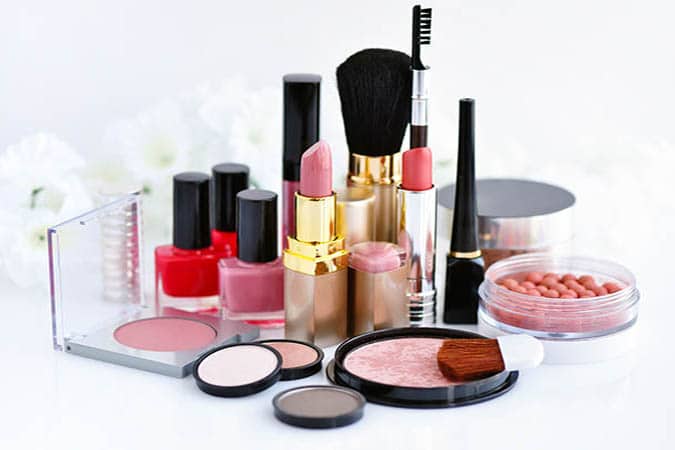 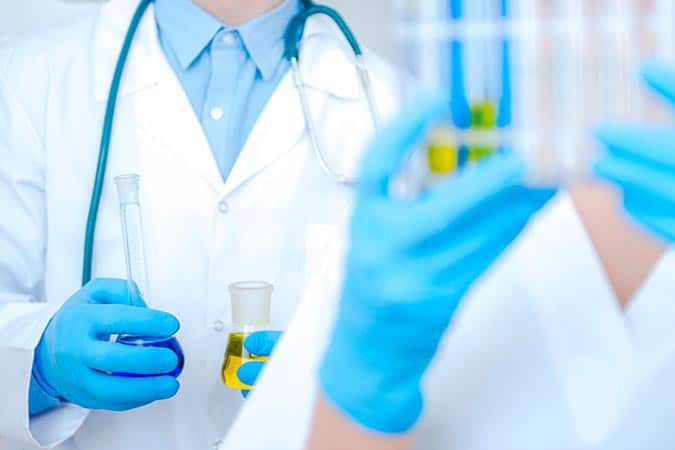 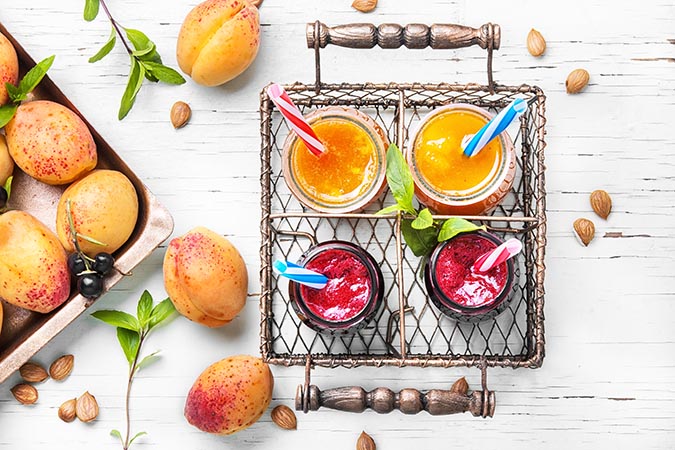 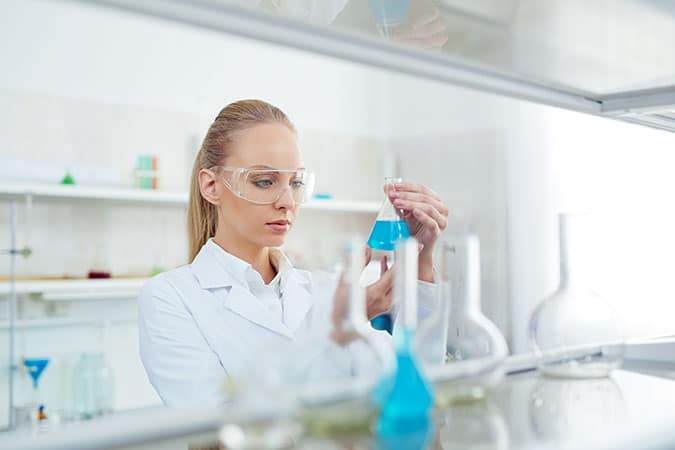 1What kinds of mixer machinery do you manufacture?
Ginhong specialize in manufacturing vacuum emulsifying homogenizers and high shear mixers for semi-solids/creams and liquids. Liquid/liquid and liquid/powder are the main applications. We also make some horizontal ribbon mixers for powders.
2What’s the delivery time?
Generally speaking, the delivery time is between 30 to 60 days for vacuum homogenizer mixer and multi-shaft mixer. For mixing tank, homogenizer and high speed disperser, the delivery time is between 30 to 45 days. Anyway, it all depends how busy we are when you put the order. We can overwork to finish your mixer machinery if you have special requirements on delivery time.
3How about the quality of the mixer?
We’ll test every mixer before shipment to ensure it works well whether you come to inspect it or not. It will not be shipped if it has any problem. So you don’t need to worry about the quality. Actually some customers haven’t come to our factory yet although they had placed several orders from us.
4What is the payment term?
Generally, we take 30% of total amount as down payment, which should be wired by T/T. The 70% balance will be paid by T/T after you inspect your mixer system before shipment. We also accept letter of credit although it takes more expenses. But our bank should confirm your opening bank’s credit first.